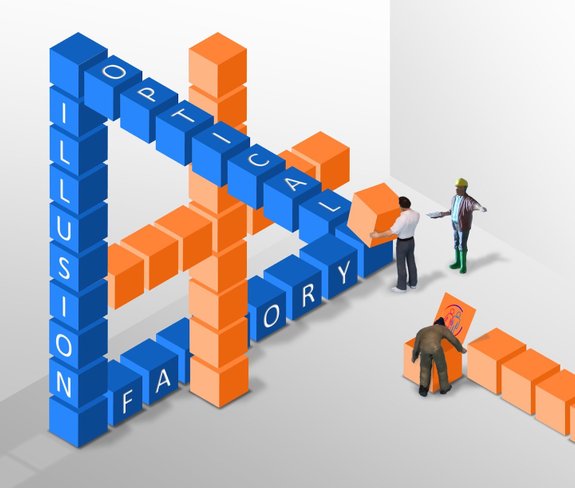 This is made possible through a lot of data processing, based on a set of mathematical models describing how to represent the reality in camera-recordings and replay them on a television screen in a such a way that your brain perceives it as "the reality".

The mathematical language is awesome. In very few lines, you can write both trivial, preschool statements and stuff that it will take you a lifetime to decipher. And this is exactly why you should love math. Luckily, math has been crafted with a sufficiently rich and complete syntax and vocabulary, such that it enables us to write down everything and anything that we would like to express in an exact form.
Anything that can be expressed in logic, that is.

Math is about numbers, symbols and expressions. And about every operation that you can do with them. Addition, subtraction, multiplication and division, sure. But that is just the tip of the iceberg. Numbers can be complex, symbols can represent multidimensional objects and expressions can contain variables and unknowns. The real magic originates from the vast list of operations that you can perform on the mathematical entities.

Operations can be about calculation, translation, finding overlap and differences, projection in space and time, enlargement and rotation, analysis of components, statistics, prediction etc. etc. Calculating the hight of the Cheops pyramid, calculation of tax and interest rates, the volume of a space, the trajectory of the space shuttle, analysis of pictures or a piece of music, number crushing to look for patterns, and statistical indicators, similarities, overlaps, connections. The applications of math are endless.
Math is about more than numbers. Math is the language of reasoning. Through the use of symbols representing abstract things, math can be used to prove whether hypotheses are true or not.

The stuff that you put into the mathematical problem-cruncher can be anything that you can represent in the language of math. Numbers, abstract objects, curves, 3D-objects, datasets, expressions, equations etc.

After this brief introduction to the mathematical toolbox, understand the simulation challenge this way. Imagine that you are creating an animated cartoon movie. For this to be a succesfull movie, you will have to immitate correct movement of people and objects, both when they are in isolation and when they are interacting. You will have to simulate the texture, shine, hardness and flexibility of materials. You will have to simulate the weight and effects of gravity and momentum, the light and shadows etc. etc.

THE MATRIX OF DECEPTION: Putting the math to the test

If it smells, sounds and feels real, it must be real. Right ?

How would you be able to tell? Perception is everything, also when it comes to the power of simulation. When you are watching a movie on Netflix, especially if the movie is in 4K HDR quality, you almost get the feeling of being present on location, watching the sequence of events unfoldinging in realtime, before your very eyes.

But the reality is that you are not. You are looking at a sequece of individual pictures - 24 frames pr. second - with a high, but still limited resolution and color palette.

The perception of watching a continuous, real-life scene, is an illusion. 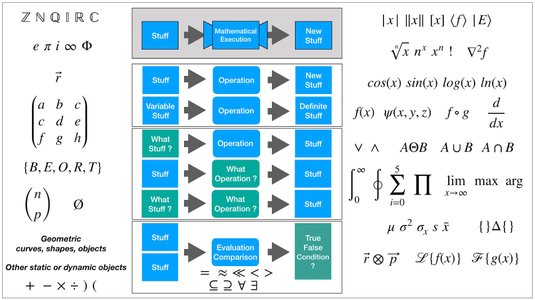 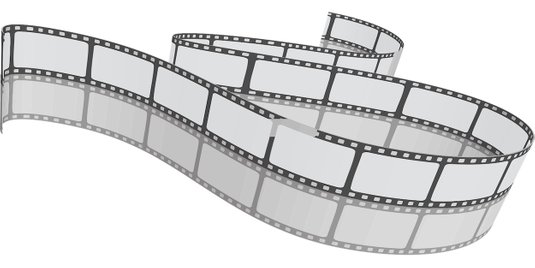 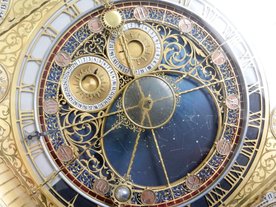 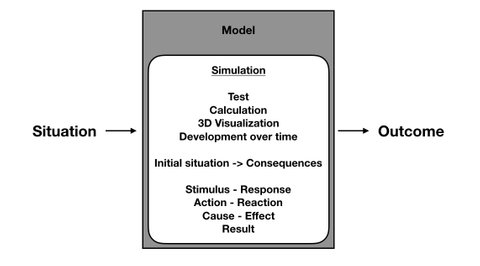 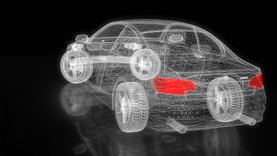 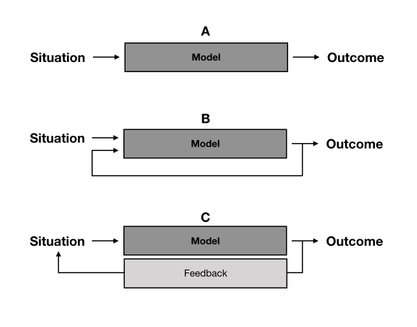 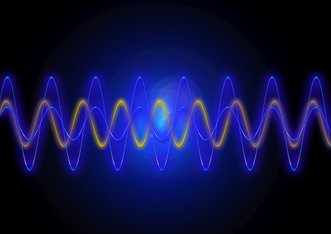 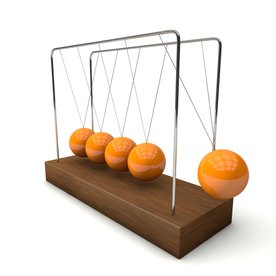 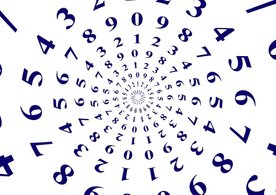 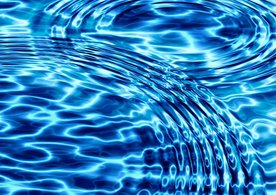 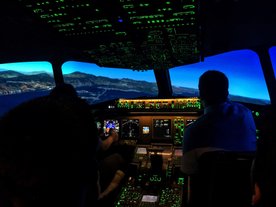 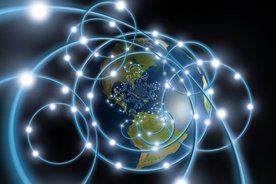 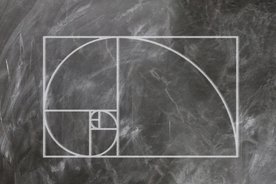 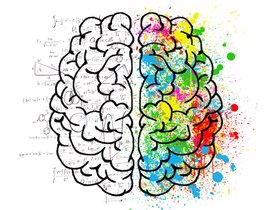